The Industrial revolution was a period of major changes, which transformed the largely handicraft and agriculture based economy to machine manufacturing. European and American society was completely dependent on agriculture, hand production methods, which meant lower production. But in the latter half of the 18th century, the introduction of mass producing machines and industrialization changed this. This modern method of production led to mass production, which brought about major changes in the economy.

The industrial revolution brought about several social changes too. It led to new job opportunities, lowered prices, better quality of life and communication. But it wasn’t all good, the industrial revolution had its disadvantages too. While it did improve the quality of life with a better economy, it also led to harsh working conditions. Industrialization also led to pollution, lower pay and in some cases, unemployment too.

Before the industrial revolution, the economy was completely dependent on agriculture and handmade products. This meant fewer products were produced and the cost of production and the goods were higher too. But all this changed with the introduction of machines and factories in the late 1700s and mid 1800s. The industrial revolution transformed the largely rural and agriculture based society into urban, machine-powered factories. It began in Britain and soon spread to America, Japan and other European countries.

The industrial revolution led to several important developments. First, the textile industry was changed. Machines were invented to make the cleaning, gathering, spinning and weaving processes easy. With modern methods of production, large amounts of cloth could be produced at once. The invention of the steam engine further improved the production. Gradually, industrialization spread to all kinds of industries like farming, transportation, communication, banking etc.

The Advantages Of The Industrial Revolution

The Disadvantages Of The Industrial Revolution

The industrial revolution has its advantages and disadvantages, but our society wouldn’t be the same without it. Nonetheless, we can continue to enjoy the benefits by focusing on innovation without compromising on safety and equality.

We hope you found this industrial revolution essay helpful. Osmo has several essays on a wide variety of topics. For more information, check essays for kids.

What is the industrial revolution?

Industrial revolution was a period during which the largely rural, agricultural and hand produced economy shifted to modern, machine based manufacturing.

What are some advantages of the industrial revolution?

What are some cons of the industrial revolution? 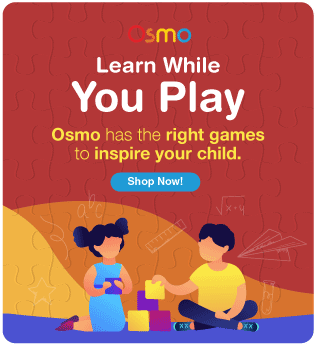